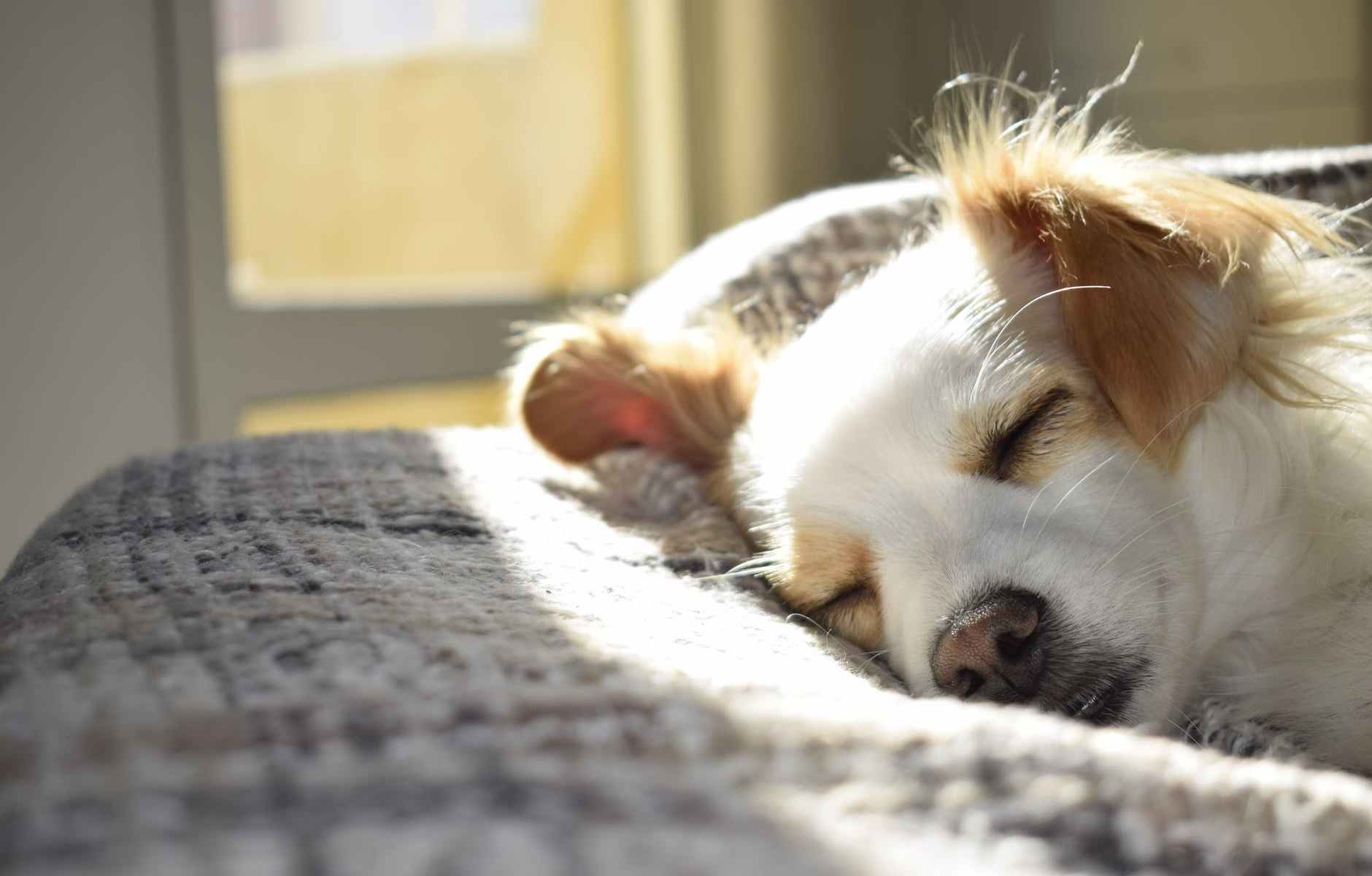 Dreams are a funny beast. They aren’t real, but they still can affect so much of how we live our actual lives on actual Earth. Most dreams are kind of dumb and are inconsequential after about a minute or so of being awake. Then there are some dreams that are long, fleshed out stories with real people and real situations.

Last night, I had one of those dreams. I don’t dream often these days due to my crazy sleep schedule, and when I do, they’re just blips on the radar. But every so often, a dream comes along that changes the game. This was one of them, and I’d like to tell the story because it reminded me that maybe some of my best days are behind me, for good.

Before I continue though, I’m going to give a very strong *content warning*. This could be very tough for some people who have experienced loss as a parent, and I want to make that very, very clear before I continue talking about something that didn’t actually happen. Again, no disrespect intended.

Okay, now to the dream…

It happened on one of the rare days where I am actually allowed to sleep for 8 hours. The dream started with her birth. I had a new daughter. I rocked her, clothed her, fed her, changed her. I saw her grow up. I saw her turn into a toddler. I was there for her first steps, her first words, everything. It all came about in short, but detailed, snapshots. I even remember her face, and I very rarely dream of faces. There was no mother in this dream, so all we had was each other. I raised her, and she saved me. She was starting school, had a little backpack on her shoulders. I turned my back, turned back around, and she was dead. That’s when I woke up.

I didn’t go back to sleep. How could I? It was probably the most horrifying thing my brain had ever produced. For 24 hours I have been trying to figure out what may have caused such a crazy dream. Nothing about this one made any lick of sense. That is until I remembered something from a while back.

I don’t have kids, yet. But I did want them at one point. I wanted kids until Sandy Hook happened.

It was bad enough that the event happened, and believe me, it was bad. But what really stuck with me was that as soon as it did happen, close friends, family members, colleagues, certainly more than a few people started coming at me specifically defending what the shooter did. People I once loved and respected saying that what the murderer did was okay, that it was the kids’ fault for being there, or worse, that it never happened in the first place. Working in news of course, the imagery was amplified and repeated over and over again for months. Could it be that even just over 8 years later, I am still having nightmares of what happened in the distant past?

In the end, yes, I am aware it was just a dream, and you’re probably thinking I should just get over it. But some dreams can be game changers, and this was one of them. Now here I am pushing 40, the world is in an absolutely insane state where murderers are celebrated and heroes are homeless. I should probably figure out what to do before it gets too late.

This site uses Akismet to reduce spam. Learn how your comment data is processed.